What do The Home Depot, Purina and Shriner’s Hospitals For Chldren have in common? They’ve all utilized the voice-talents of Vesta Millard.  Well known for her polished style and sophisticated delivery, Vesta has voiced countless radio and television commercials, industrials, narratives and films for decades. Her personal appearances at client/sponsor events have always drawn large crowds.   Her talents keep her in high demand.

An accomplished actress and singer, Vesta studied at the Academy for the Dramatic Arts, The London Center for the Performing Arts and Ithaca College.  For years, she has been a feature reporter for FIOS1, and hosted “TCI Home Theatre” for Cablevision.

Behind the scenes, Vesta was instrumental in formulating an anti-stalking law, in a ground breaking case which was covered by the Sunday New York Times, The Daily News, and Newsday. She appeared on “The Montel Williams Show” to share her account.  Her story was also dramatized on HD Discovery’s STALKED show, on an episode called “Fear FM.”  She was awarded a special plaque from the Governor for her efforts.

Charity work is exceedingly important to Vesta.  She has proudly hosted charity galas and events for The Children’s Miracle Network, The American Heart Association, The Harry Chapin Food Bank and Shriner’s Children’s Hospitals.  Vesta was also featured in a television campaign for The SPCA.

Named for the Roman goddess of fire, Vesta brings a unique blend of creativity and versatility to everything she touches. 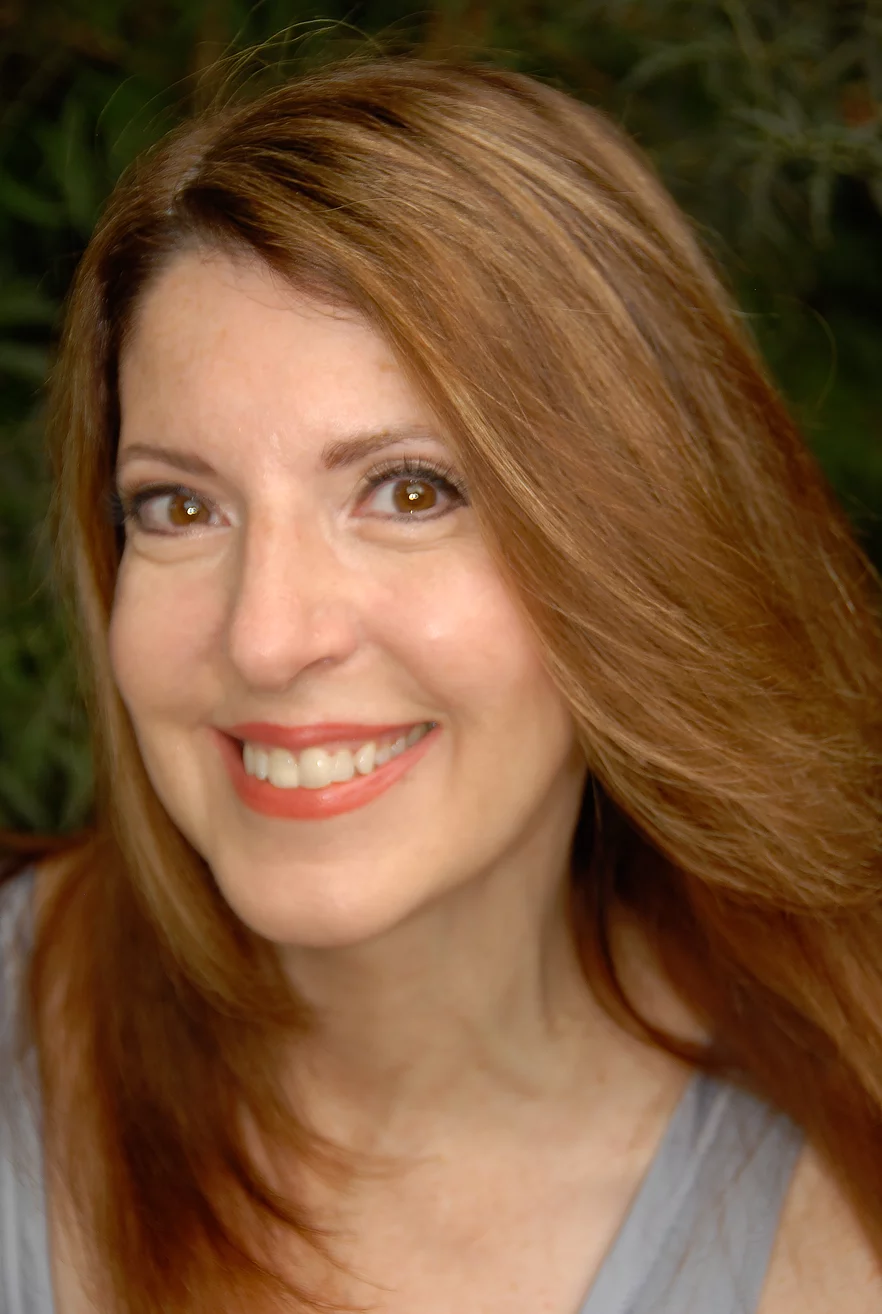 Here are just a few of the high-profile clients VestaVox has done work for: